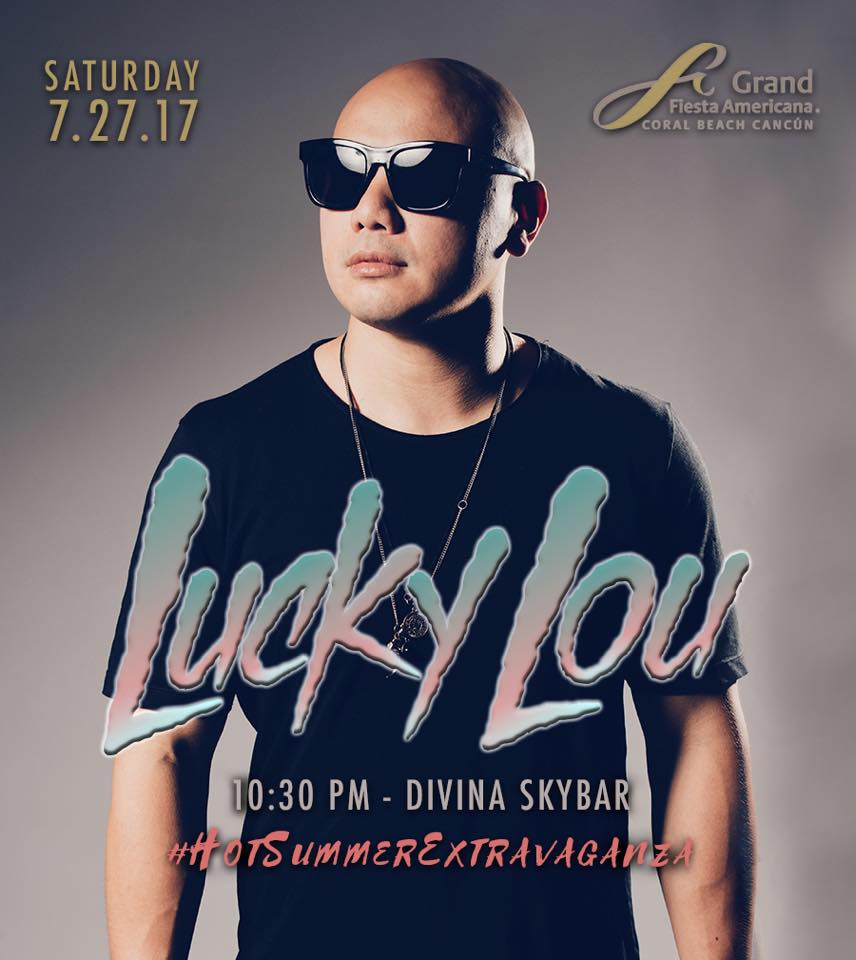 LISTEN TO MY MUSIC

DJ Lucky Lou has garnished the reputation as “one of the hottest DJs” and is recognized for his turntable mastery as well as tremendous showmanship.

He has performed at exclusive events including Ibiza, Sundance, the Winter Olympics, Winter Music Conference, MAGIC, E3, Power Summit, SEMA, the Grammy Awards and the National Democratic Convention as well as parties for heavyweights such as Jay-Z, Diddy, T.I., and The Black Eyed Peas. He is currently a member of the Party Rock/LA FREAK crew in which he performs alongside Redfoo of LMFAO fame.

He is currently working on music production with original track release slated early 2015.

For booking and press inquiries, please email bookings@djluckylou.com or use the form below.